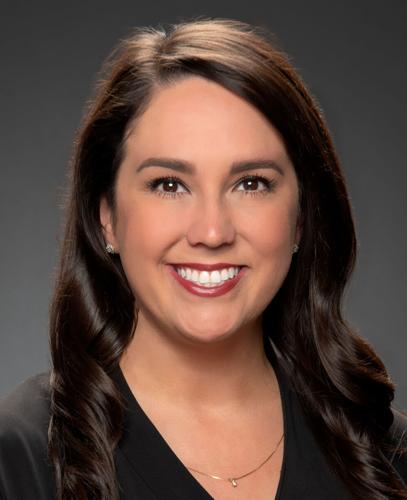 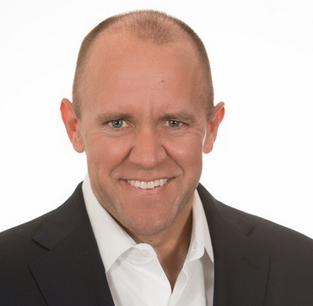 According to a release, Blair will serve as the Brentwood-based association’s chief state lobbyist. She succeeds Joe Burchfield, who is stepping down after 11 years with the association.

“During Lacey’s tenure at THA, she has proven to be a trusted and reliable resource for our members and legislators alike,” THA President and CEO Wendy Long said in the release. “Her commitment to meaningful relationships and thoughtful approach to policy matters have served our organization well at the state Capitol, and I’m excited for her continued success in this new role.”

Brentwood-based executive personnel search firm Buffkin/Baker has announce the addition of Steve Marsh as a partner in its health care practice.

According to a release, Marsh is based in Dallas. The firm’s health care practice serves health systems, AAMC institutions, nonprofit and for-profit hospital and medical groups with physician executive and health care executive searches.

Marsh brings nearly 30 years of experience in health care recruiting.  He spent the first two decades of his career in clinical search and is one of the founders of The Medicus Firm, one of the largest clinical recruiting search firms in the country. The Medicus Firm was acquired by M3, USA, Inc. in 2015.

Marsh then founded M3 Executive Search as a separate subsidiary.

“[Marsh’s] demonstrated success in health care and academic medicine executive recruiting will add another layer to our capabilities and bring substantial value to our clients across the country,” Craig Buffkin, company managing partner, said in the release. “His experience makes him the right person to lead our client engagements within academic medicine, integrated health care systems, not-for-profit and for-profit medical centers, payor groups, and medical groups.”

Burton, who has worked in the banking industry 48 years, arrives from Citizens First Bank, where he served as senior vice president of commercial lending for eight years. Before switching to the industry, Burton served in the Navy for seven years, including two years of active duty.

“With nearly five decades in commercial lending in the Nashville and Williamson County Market, John brings a wealth of experience to our staff,” Chairman and CEO Kevin Herrington said in the release. “More importantly, he brings the relationships he’s made along the way, and that’s what our team is all about — fostering relationships with our customers. John’s hands-on experience in this market will be invaluable to us here at Lineage Bank.”