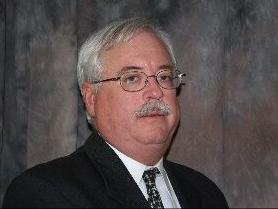 Steve Smith is retiring as the Executive Director of the Williamson Medical Center Foundation after 20 years in the role and will become WMC’s director of government relations beginning in 2023. 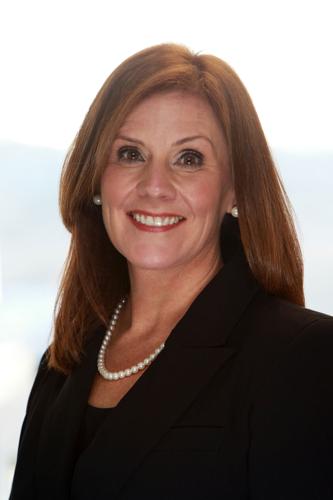 WMC Foundation Director of Development Leigh Williams will take over as Executive Director beginning in 2023.

Steve Smith is retiring as the Executive Director of the Williamson Medical Center (WMC) Foundation after 20 years in the role.

According to a news release, Smith is transitioning to a new role as WMC’s director of government relations where he will "work closely with elected officials on a local, state and federal level to advocate for the hospital and healthcare-related initiatives."

The Foundation’s current director of development Leigh Williams has been named as the new executive director and will take over the position at the beginning of the new year.

Smith is credited with launching the Foundation 20 years ago, and has since raised more than $20 million.

"In addition to supporting Williamson Medical Center construction and renovation projects, these funds also have helped the hospital purchase equipment and supplies throughout the years, as well as support employees, patients and neighbors in need," the release reads.

“We are grateful to Steve for helping build the Foundation into the successful fundraising organization that it is today and are pleased that he will continue to serve the hospital and our community in his new role,” WMC CEO Phil Mazzuca said.

“We are also fortunate to have someone of Leigh’s caliber in place to step into the Executive Director role as we look toward many exciting new initiatives to support our mission of providing high-quality and compassionate care to this community for generations to come.”

Williams joined the Foundation in 2016 and has more than 20 years of non-profit and philanthropic experience. She is currently leading the hospital’s $30 million “More for You, Close to Home” capital campaign to support WMC’s expansion and renovation project.

“Many years ago, Steve’s vision helped establish the strong connection between the hospital and Foundation and that foresight remains even more relevant today, particularly as we continue our capital campaign,” Vicki McNamara, Chairman of the Foundation board said.

“Leigh has done an excellent job of directing this new campaign which is off to a tremendous start as we work toward achieving our fundraising goal. We look forward to her leadership in not only completing the capital campaign, but also in furthering our overall mission of serving the hospital and our community as a whole.”