Gallery view of Spanning the Atlantic: The Arts & Crafts Movement in Britain, Cheekwood Botanical Gardens and Museum of Art, 2022, Collection of Crab Tree Farm./Courtesy of Cheekwood Estate and Gardens 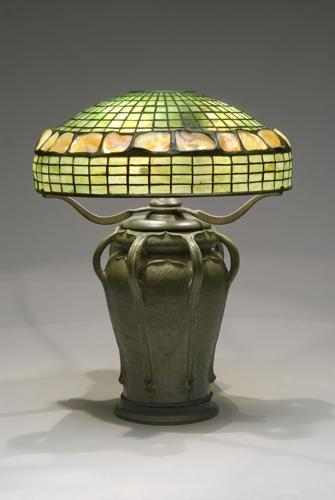 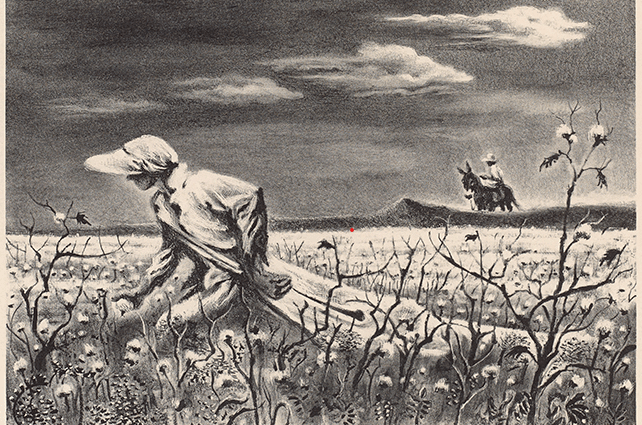 Two new art exhibits are opening at Cheekwood Estate and Gardens on Jan. 28, including “Spanning the Atlantic: The Arts and Crafts Movement in America,” the second of a two-part art exhibition examining the international arts and crafts movement.

The show will run through April 2, featuring the works of a variety of artists including Gustave Stickley, Rookwood Pottery, Marie Zimmerman, Adelia Robineau and Newcomb Pottery.

“This highly anticipated exhibition will explore how the British approach to aesthetic ideas and philosophical ideals were adapted by American artisans and disseminated across the continent through publications, journals, magazines and lectures,” a news release reads.

“The Arts and Crafts movement first gained traction when anxieties over industrialization fueled a reevaluation of societal morals, in turn spurring the resurgence of traditional handicraft. With the intention of creating a ‘total work of art’ in domestic spaces, resulting wares were produced with impeccable workmanship and designs were simple yet striking for furniture, ceramics, glass, metalware, textiles, jewelry and interiors.”

Visitors can see more than 100 objects of fine art, furniture, decorative arts and textiles on display throughout the Cheekwood Mansion’s temporary exhibitions galleries.

“Cheekwood is proud to present Spanning the Atlantic: The Arts & Crafts Movement in America,” Vice President of Museum Affairs Sarah Sperling said. “The exhibition provides our visitors with a rare opportunity to view extraordinary examples of American Arts and Crafts furniture and decorative arts within our intimate gallery spaces. We are grateful to Crab Tree Farms for their generosity in sharing these treasures.”

Cheekwood hosted the first part of the two-part exhibition from February-April 2022, which included works by Charles F. A. Voysey, William Morris and Charles Rennie Mackintosh, and this dual-show followed Cheekwood’s 2021 exhibition “Spanning the Atlantic: The Arts and Crafts Movement in Britain.”

Cheekwood will also host the opening of another exhibition, “The Agrarian Spirit: Cultivating Ruralism and Regionalism in American Art,” which opens on Jan. 28 as well and runs through May 14.

“Beginning with the advent of farming during the Neolithic Era, humans have long cultivated an intimate relationship with land through agricultural practice. In the early 20th century, Regionalist art celebrated American agrarianism and its adherents with emotion-laden landscape scenes while advocating for ruralism (country living and values) over urbanism and city living,” a news release reads.

“The style derived its formal characteristics from the work of Thomas Hart Benton, Grant Wood, and John Steuart Curry – the Regionalist Triumvirate. Their works feature among the 20 works on paper in this exhibition, which examines the compositions and contexts of agrarian imagery produced in this country between 1920 and 1950.”

Cheekwood is open Tuesday-Sunday, 9 a.m.–5 p.m. Advanced reservations are required and can be purchased here.