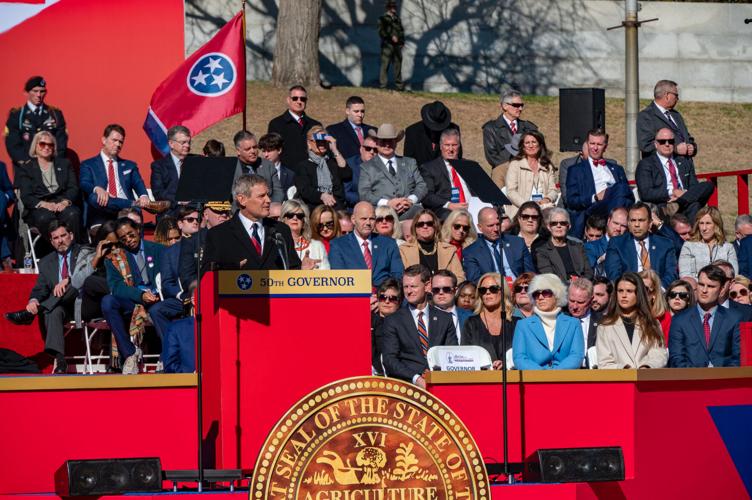 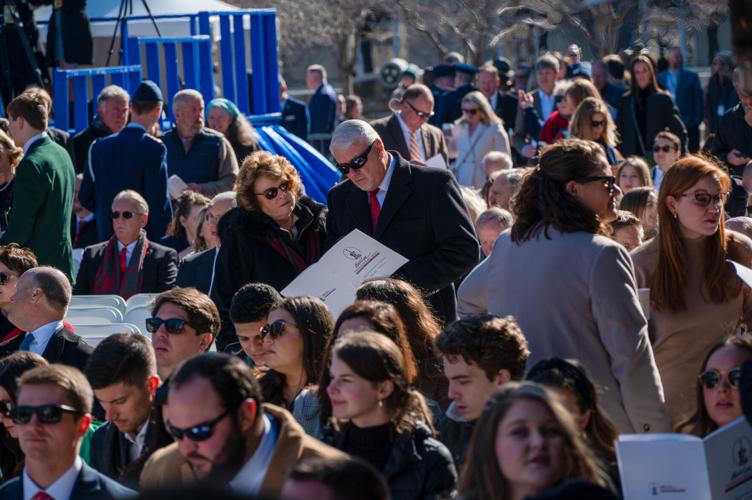 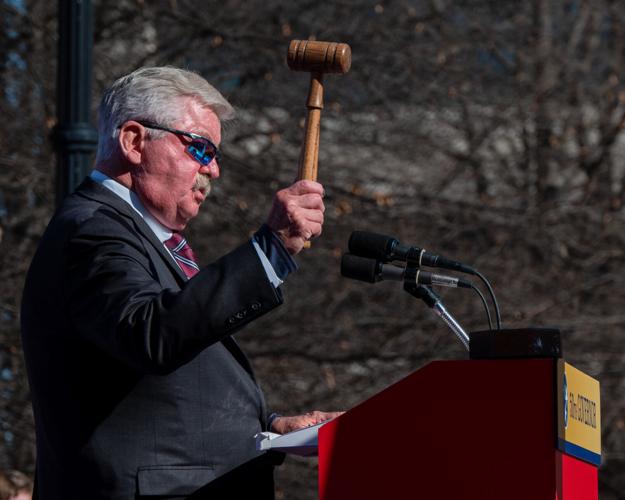 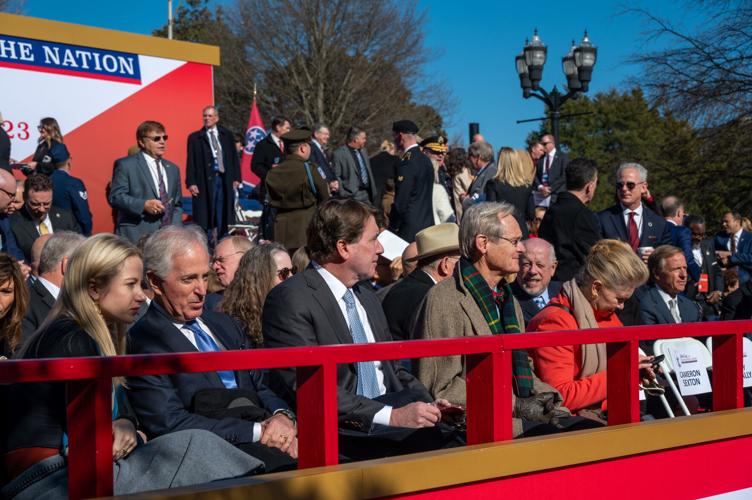 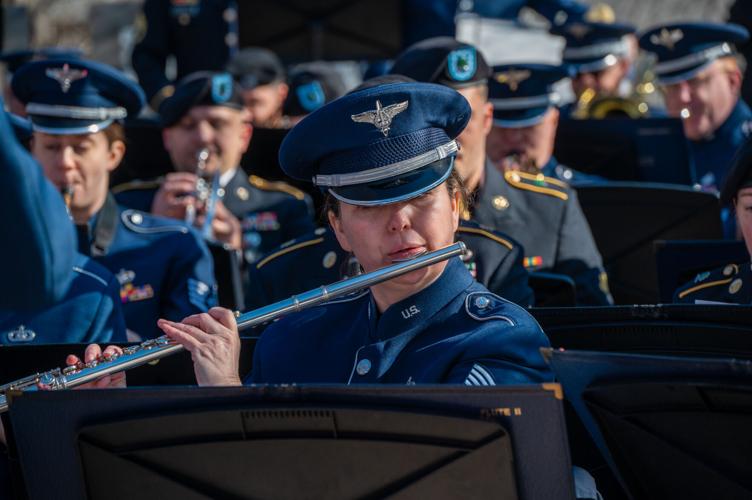 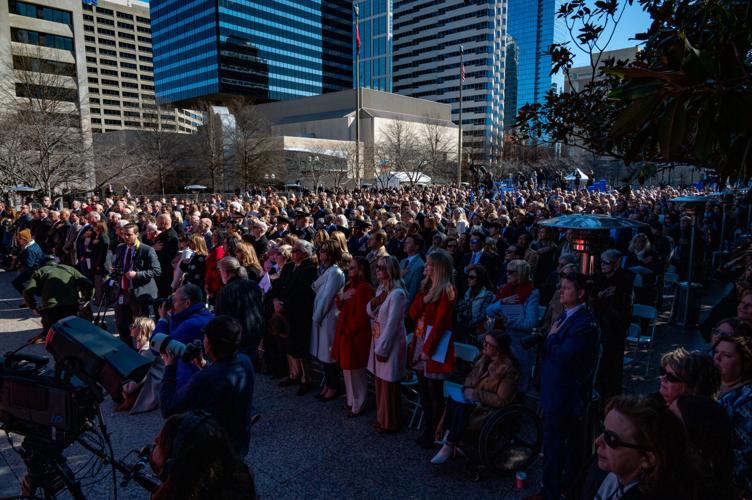 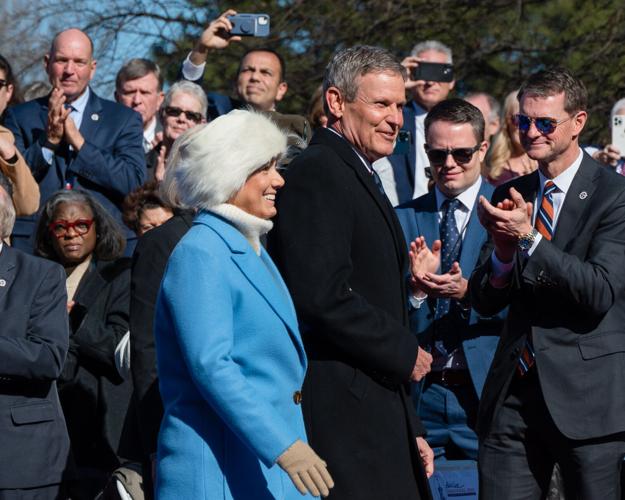 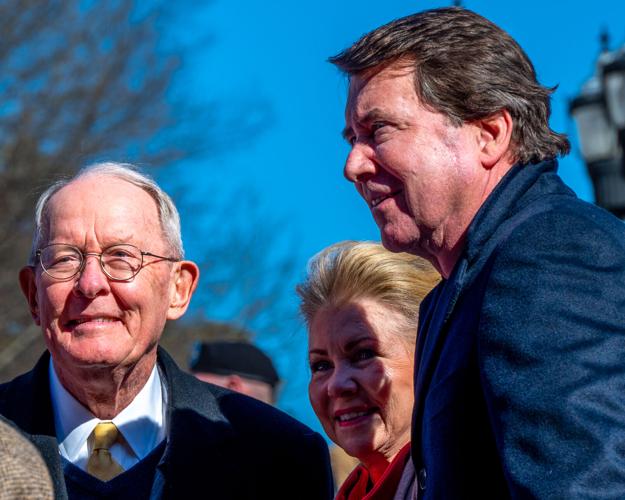 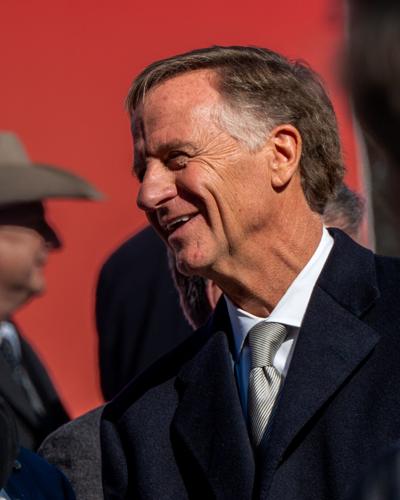 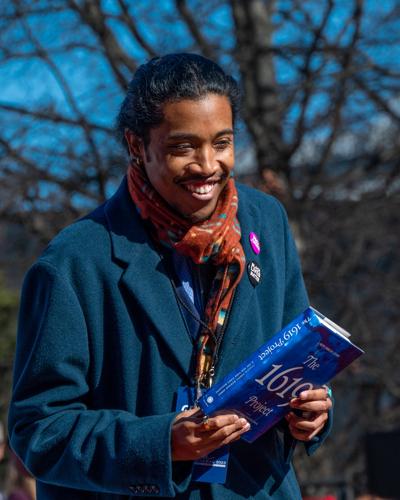 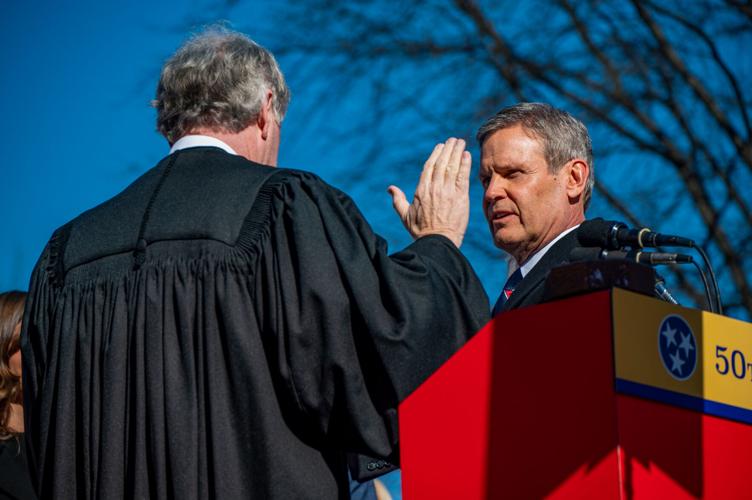 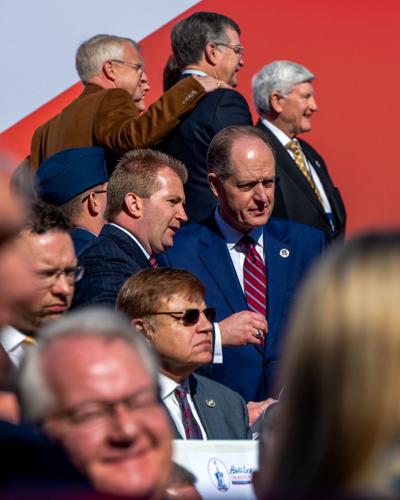 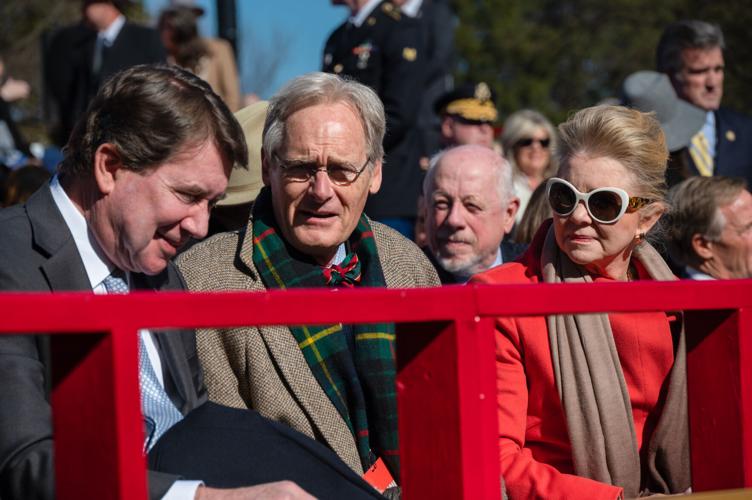 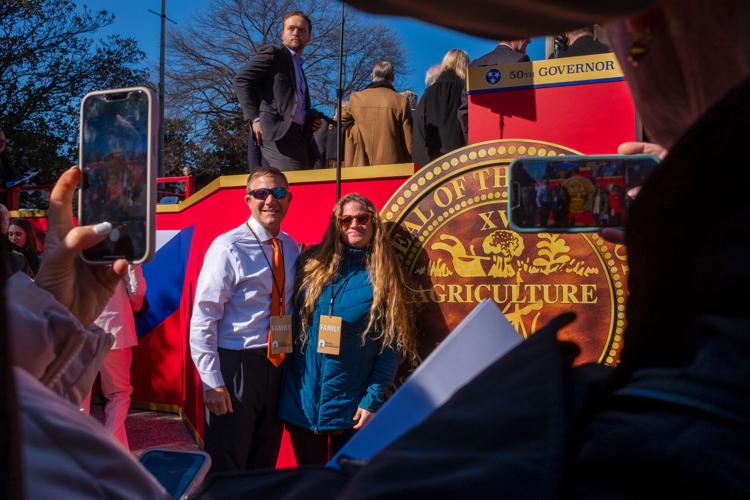 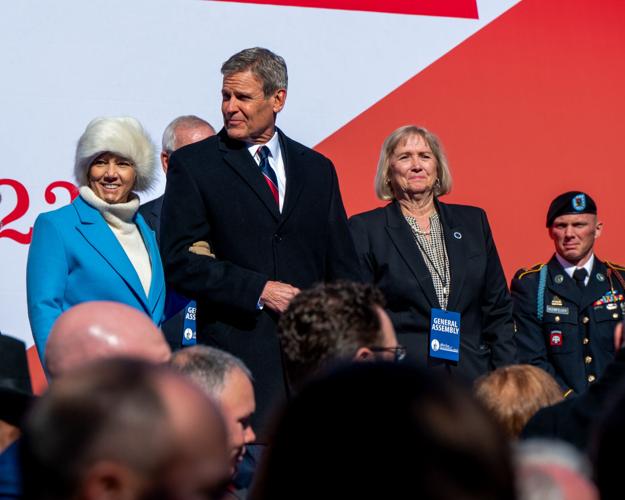 Gov. Bill Lee took the oath of office on Saturday, marking the beginning of his second term as governor of Tennessee following his reelection in Nov. 2022.

Lee spoke of some of the hardships of his first term, leaning heavily on his faith in Christ and contemporary conservative values throughout the ceremony, including acknowledging First Lady Maria Lee’s ongoing cancer diagnosis.

The ceremony included musical performances by the Tennessee National Guard band, a performance of the “Star Spangled Banner by Tennessee Highway Patrol Trooper Dakota Jordan, and the administering of the oath of office by Tennessee Supreme Court Chief Justice Roger Page.

A national guard flyover of three Blackhawk helicopters passed over the capitol as a 19-gun salute from three M116 Howitzer cannons cast a haze of gray smoke across the capitol grounds.

“The last four years have brought unexpected challenges to many of us in this state – floods, wildfires, a pandemic, tornadoes, even a bombing on Christmas morning – in addition to personal challenges you could be facing right now that your fellow Tennesseans don’t even know about,” Lee told the crowd. “It doesn’t take away the tragedy, difficulty or fear, but in times of struggle, we can find great hope.”

Lee spoke as he did throughout his 2022 campaign about “Leading the nation,” touting his first-term successes including Ford Motor Company’s new high-tech plant which is currently under-construction in West Tennessee.

Lee acknowledged critics of his administration and the state’s Republican majority, some of whom were present on the platform stage, including activist-turned-lawmaker Justin Jones, who came to prominence during the 2020 People’s Plaza protests and now represents House District 52.

Jones attended the ceremony with a copy of the book “The 1619 Project: A New Origin Story” in hand which he read silently in protest at times during Lee’s speech.

“We will have critics – critics who thrive on toxic incivility and divisiveness, but we don’t have to step foot into their arena,” Lee said.

“We can disagree and stand firm for our beliefs and our principles, but we should never forget the dignity of the other human being. We should never believe differences are a platform for demonization, or that one man has any greater value than another,” Lee said. “Civility is not a weakness. In fact, it has been and it should always be the American Way. And I know it can be the way in Tennessee.”

“The halfway point of any endeavor is a good time to reflect, but it’s an even better time to plan – to focus on the work still ahead,” Lee continued, calling for a “transportation strategy and an energy strategy” as well as the “need to enhance efforts to conserve our natural resources and preserve the environment.”

Lee also spoke of the “need to protect children in our custody and in our state with a better foster care and adoption process,” following revelations that the state’s Department of Children’s Services acknowledged “foster care instability” not seen elsewhere in the country.

While Lee laid out some challenges and priorities of his next term, he added, “we can never abandon the standard of fiscal responsibility that makes our success possible.”

Earlier this month, the 113th General Assembly convened for the start of the new legislative session which has already included legislation aimed at cutting in half the size of the Metro Council, criminalizing drag shows and restricting trans health care, as well as the possibility of changes to the state’s abortion ban.