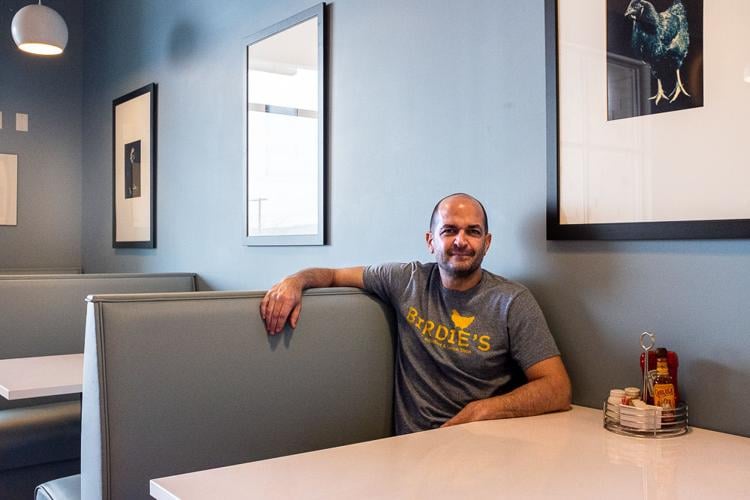 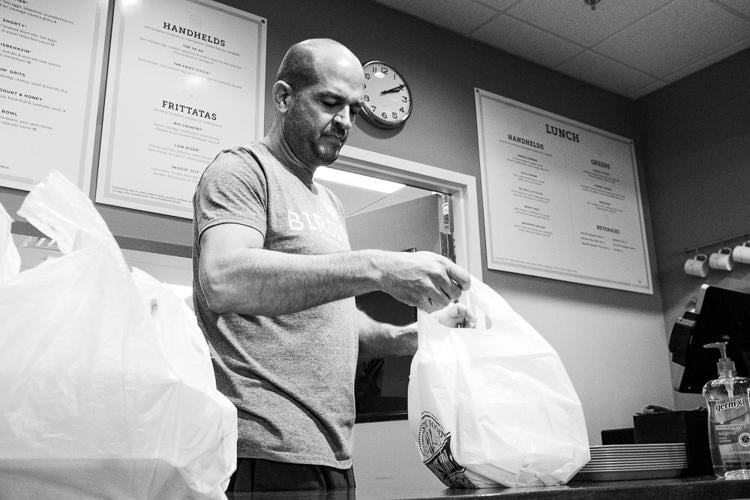 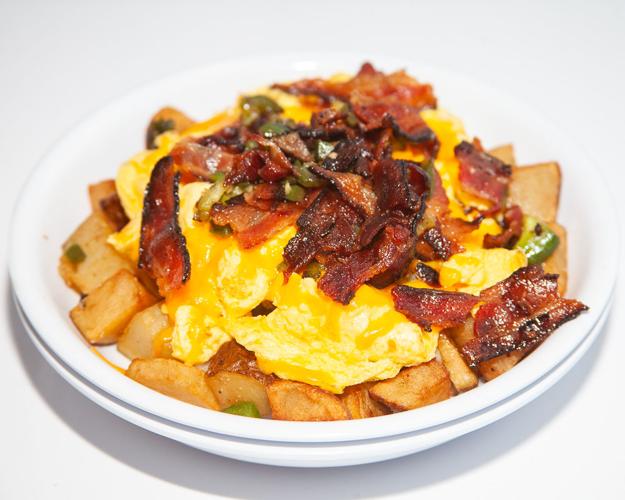 It's been 12 days since Birdie's Breakfast and Lunch Shop opened in Nolensville — on the very day that Gov. Bill Lee declared a State of Emergency for Tennessee.

It was just one day before President Trump declared a national emergency due to the ongoing COVID-19 pandemic. Couldn't have picked a worse time to open a restaurant, right? Owner Wade Breaux might not agree.

"You learn to expect the unexpected when you open a restaurant," Breaux said. "I didn't expect this."

Breaux said that, of course, there are new challenges presented by the ongoing health crisis, including the Town of Nolensville's local declaration of a State of Emergency that shut down all in-person dining for restaurants over the weekend. It has forced his business and others to adapt quickly, but he insisted that he is hopeful for the future of Birdie's due in no small part to the people and community of Nolensville.

"I've got to be honest — it's been phenomenal," Breaux said. "In the first five days the response was great. We had some little hiccups with us working some kinks out but the response from the customers and the town was just great. We couldn't have asked for more."

Breaux said that after the restaurant's first weekend open, he could tell that there was a change in the pubic awareness and response to the virus, but thanks to Toast, the company who operates Birdie's point-of-sale system offering free online ordering upgrades, they began taking online orders the next day.

Breaux said that even with the new challenges, the restaurant has been making about 80% of his projected sales and the online orders have continued to come in with many people placing orders the night before.

"Everybody in the restaurant business is getting laid off right now so I have three people who are like, 'Dude, if you're open six days a week, I'll work everyday, I just want to keep my job and stay busy," Breaux said. "So we've got three in the back and me out front filling to-go orders and making that work, and right now it's working."

Breaux has lived in Nolensville for 15 years and previously worked in marketing for nationwide restaurant brands before setting out to launch his own concept.

Birdie's offers a variety of meals such as The Homer breakfast bowl that's filled with breakfast potatoes topped with two eggs, crumbled bacon, cheddar, and smothered with sausage country gravy, or The Fried Birdie which is a fried chicken breast, over-medium egg, pickles, lemon herb mayo on a brioche bun as well as organic sodas by Tractor Beverage Company.

Breaux said that the Nolensville community has been more than supportive, constantly placing orders and giving positive reviews of the business in person and online, actions that mean even more in this critical time for local businesses.

"People come in and they leave bigger tips than they probably should because they want you to make it so it's really been touching to see how people are responding to this," Breaux said. "And fundamentally we kind of feel like people like what we've put together and if we have to ride this out and things take a couple of months to get back to normal, then when things get back to normal we'll have something that people like and we'll be fine."

Breaux said that his concern is for other local business that are also facing these unprecedented challenges and, of course, the workers who are ultimately hurt by loss of business.

But even in the face of the current challenges and the unknown ones sure to come, Breaux remains hopeful and humbled by the support of the town that he said has shown up over the past two weeks and is confident will show up long after these troubles have passed.

Birdie's Breakfast and Lunch Shop is located at 7180 Nolensville Road and more information about the restaurant including online ordering can be found at birdiesbreakfast.com.